Nomadic life has been central to traditional Mongolian culture throughout history. Even with recent changes brought about by urbanization, 35% of Mongolians are still living a nomadic life. These people depend on vast, open land for survival.

Pursuing a traditional way of life is becoming increasingly difficult. Most basically, the land itself is transforming. According to a survey done by the Mongolian government, around 850 lakes and 2,000 rivers and streams have dried up. A consequence of this loss of water is the desertification of the Mongolia countryside. As much as 25% of the country’s land has turned into desert over the past 30 years.

Further studies show that potentially 75% of Mongolian territory is at risk of desertification. These environmental changes directly threaten the Mongolian nomadic way of life, which has been passed down from generation to generation for thousands of years.

This project is an attempt to recreate the museum diorama. But instead of making these in a studio, with models, I used actual people and their livestock in a real place—the desertified lands in Mongolia. The concept is that these people have been forced to go into a museum diorama for survival. To create the idyllic backdrops, I printed images on a billboard and then placed the billboard in line with the actual landscape’s horizon.

By doing this, I hope to convey a sense that the lives of these nomadic people occurs between their (disappearing) reality and the virtual space of a museum. Indeed, in the future, I imagine that Mongolian nomadic life might only exist behind the velvet rope of an exhibition.

From the series Futuristic Archaeology by Daesung Lee. 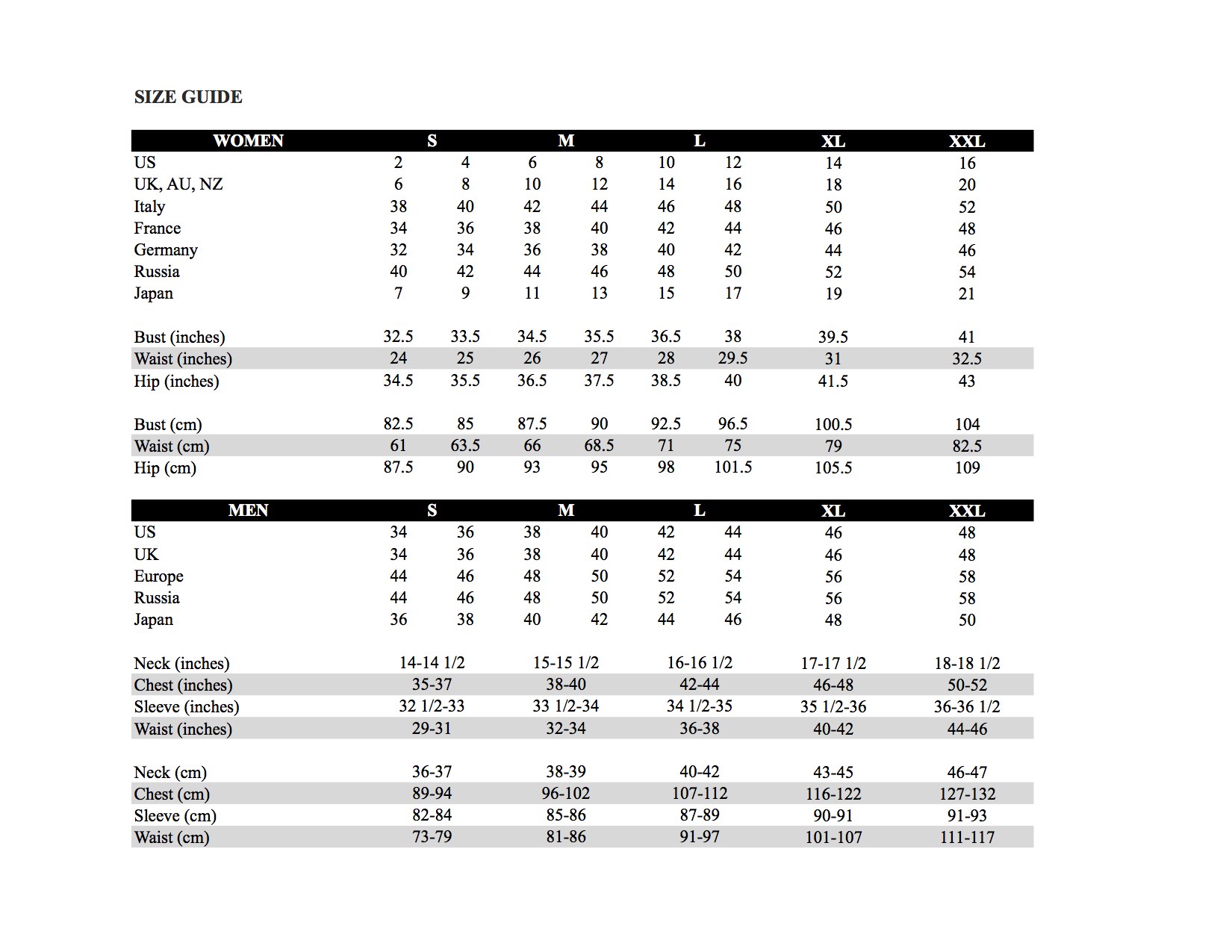